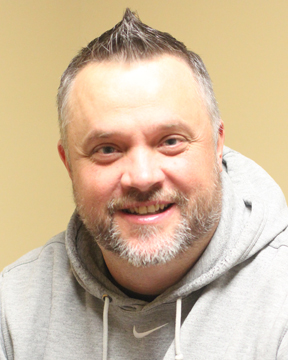 Coach Anderson brings over 20 years of experience in college athletics into his eighth year here at Oak Hills Christian College.  Coach has been an Athletic Director for 12 years.  He has coached both men and women’s basketball and soccer at the collegiate level.  In 2001, Coach Anderson helped launch the women’s soccer program at Lancaster Bible College in Lancaster, PA.  LBC had early success and led the NCCAA in many categories within the first couple of years on the field.  Coach Anderson led the Chargers to a NCCAA DII National Championship appearance in year three ultimately finishing third in the nation.  For his efforts he was named NCCAA East Region Coach of the Year two times.  Coach Anderson also coached soccer at Vennard College (University Park, IA) for two seasons.

Coach Anderson graduated with a B.S. in Psychology from Barclay College (Haviland, KS) in 2001.  While at Barclay Coach Anderson competed as a goalie on the men’s soccer team.  Barclay qualified for the NCCAA DII National Championships three of those years and finished in the top five in almost every statistical category nearly every year.  Coach Anderson later went on to receive his M.S. Degree in Exercise Science from California University of Pennsylvania in 2007. 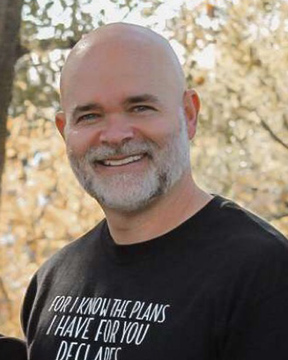 Keith has been on staff in various roles at Oak Hills for over 25 years.  He is the Library and Technology Director and the Faculty Athletic Representative as well as the Athletic Recruitment Coordinator. Keith’s passion for Oak Hills and athletics drew him to the athletic department and we are pleased that he joined our team.  He is a graduate of Oak Hills and he met his wife Chris here as well.  They have four beautiful children; Ethan, Emma, Elle and Eli.  His coaching experience includes being the head coach for the first two years of our women’s volleyball program and coaching youth soccer, basketball, football and baseball. 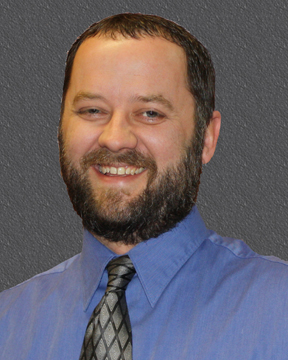 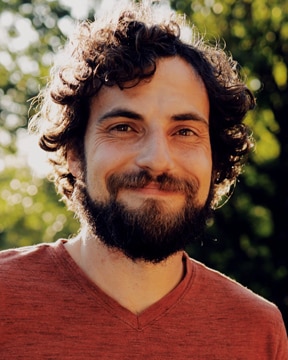 320-444-2035
Joel Juni is extremely excited to join Oak Hills and help build a men’s soccer program and more importantly, help build disciples of Jesus! Joel brings with him 10 years of coaching experience, 10+ years of pastoral experience, and 15+ years of youth ministry experience. Joel grew up in Willmar, MN and played high school and club soccer in Willmar throughout his teenage years. During his senior year of high school, he was a team captain, first-team all-conference, and given the team award for offensive MVP of the year. He still loves to play soccer and has helped coordinate adult pick-up games and scrimmages in Detroit Lakes, MN for the last several years.
Joel and his wife, Jennifer, have been married since 2009 and have two sons, Cason and Andrew. Joel and Jenny have been lead pastors at their church in Park Rapids, MN since 2011 and they were very involved in the Detroit Lakes, MN community for the last 12 years. Jenny owns and operates a successful photography business and is a serial entrepreneur at heart. They both volunteered with a Christian youth ministry called YoungLife in Detroit Lakes for over 10 years. Joel was the assistant high school boys soccer coach for the last 8 seasons and was also heavily involved in the Detroit Lakes Youth Soccer Association (DLYSA) for the last 10 years. While with DLYSA, Joel has officiated games, helped coach and run several different teams and programs, and also served as a board member of the club for 7 years. Their family will miss Detroit Lakes but are very excited for their next season of life with Oak Hills! 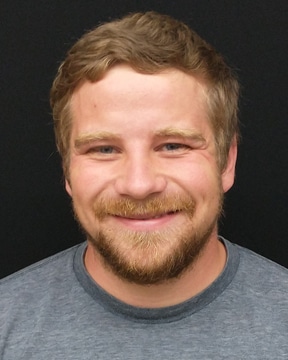 Coach Landon Peterson joined our coaching staff as the Head Men’s and Women’s Cross Country coach in 2022.  Landon grew up in nearby Bagley, MN and graduated with a degree in Business and Biblical Studies from Oak Hills Christian College.  As a student, Coach Peterson competed on both the Men’s Basketball team and the Cross Country team.  He was a member of the Cross Country team which qualified and finished 5th at the NCCAA National Cross Country Meet in 2017.  Along with his coaching duties, Landon is currently employed as the Faith and Life Coordinator here at OHCC and an Associate Pastor at House of Prayer, a Christion and Missionary Alliance Church in Bemidji. 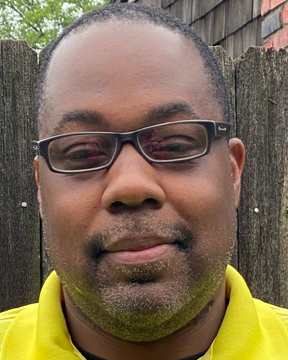 Coach Bryant Tucker Sr. in his first year at Oak Hills comes to Bemidji, Minnesota from Kansas City, Missouri. He is joined by his wife and son, Terri and Bryant Jr, as they are excited to stand alongside him on this journey. Coach Tucker boasts undergraduate and Master’s degrees in Sports Administration, and also brings a vast amount of experience to the role as a 22-year professional in the business. He’s had the pleasure of previously serving as an ABA coach, an NCAA official, skills trainer, AAU coach, mentor, middle school coach, and high school coach. Coach Tucker has also served in other leadership capacities in the church, in educational institutions, and in the greater community. In regards to this year’s team, Coach Tucker is looking forward to building and sustaining a winning culture! We too are excited about having Coach Tucker around!