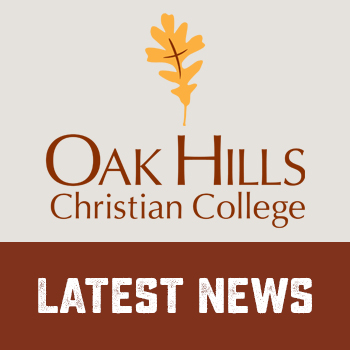 Athletic Director, Jeremy Anderson, is pleased to announce that Deforrest Phelps has been named Head Men’s Basketball Coach for the Wolfpack.  Coach Phelps brings a wealth of experience to the bench that ranges from AAU, middle school, high school, and college levels.  Coach Phelps was born in Nebraska but relocated to Washington during school.  He earned an athletic scholarship to Western Washington University where he earned a Bachelor of Arts degree in Interdisciplinary Studies.  Coach Phelps is a married father of two adult children.  Phelps’ son, Jalani, played NCAA DI football at Eastern Washington University. Coach Phelps and his wife, Gina, will be relocating to Bemidji in the coming weeks and we couldn’t be happier to welcome the Phelps’ into the Oak Hills Christian College family. 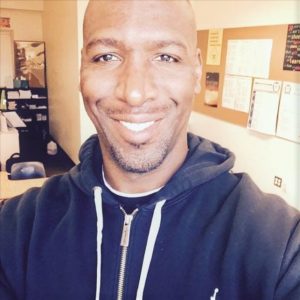