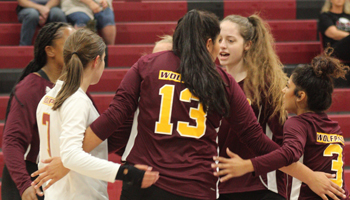 The women’s volleyball team returned home late Saturday night after competing in the Spikefest Classic at Faith Baptist Bible College in Ankeny, Iowa this past weekend. This was the program’s first outing together with a completely new look from the coaching staff on down. They started things off with 3-0 loss to Maranatha Baptist University – Watertown, WI – but bounced back on Saturday to take Trinity Bible College – Ellendale, ND – to 5 sets losing 3-2. In the final game of the weekend, the Pack took on the host team, Faith Baptist Bible College. Though the team competed, they were unable to take a set losing 3-0 to the Faith Baptist Eagles.

Though the weekend did not finish as planned there were many good things to take away from all three games. After being handled fairly easily by the Sabercats out of Wisconsin, the Wolfpack came out with a lineup change on Saturday morning and took the first set against Trinity 25-17. “Maranatha is a very good program and with it being our first time out we didn’t know what to expect. After evaluating the loss, we came together as a team and made the decision to change up our lineup. It’s easy to coach a team who plays for each other and is willing to make necessary adjustments that put us in better positions to compete”, said first-year head coach Dalton Miller. Coach Miller also added that “Even though we lost our first three I was very proud of how hard we competed. With a brand-new setter and our Libero adjusting to playing all six rotations I was proud of how they stayed together through our struggles. I’m confident moving forward that we can fix some of the errors and put ourselves in positions to win some of the sets that got away from us.”

Errors were one thing that really hurt the team totaling 60 on the weekend with a game-high of 28 in the final game against Faith. The Lady pack is back to work this week and will head down to Manhattan, KS to take on the Thunder of Manhattan Christian College on Saturday, September 12, and the Knights from Spurgeon College out of Kansas City. They’ll focus on eliminating errors and are looking forward to another opportunity to take the court again. 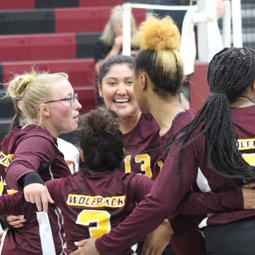 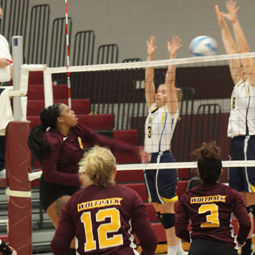 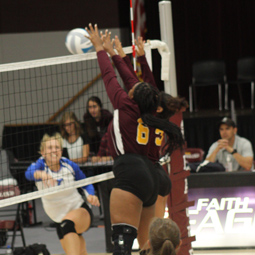 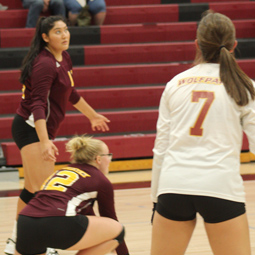 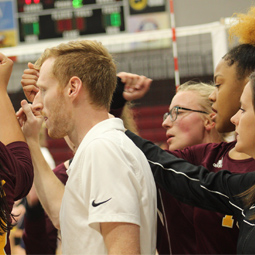 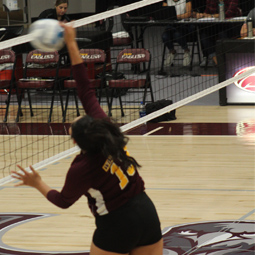 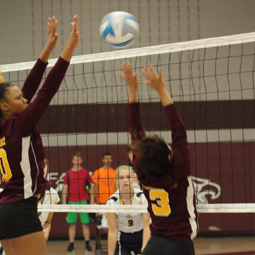 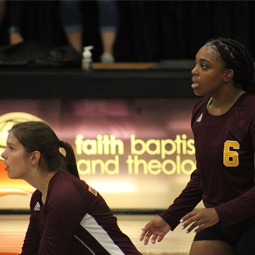